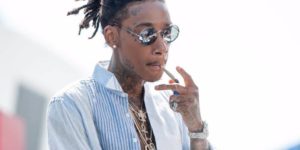 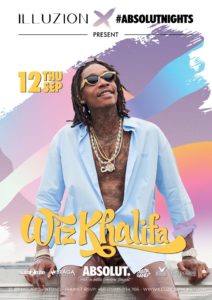 Three-time Billboard Award winner & multi-grammy award nominated Wiz Khalifa will make a stop in Phuket on Thursday September 12th for an epic performance at #IlluzionPhuket!
Early bird tickets are slated to go on sale on eventpop on May 8th at 1 AM (GMT +7) and they will SELL OUT. Enquire NOW for VIP reservations.

Don’t miss your chance to see one of the biggest rap acts in the scene at the # 1 club in Thailand! 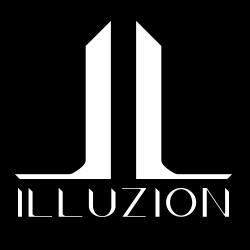