ShapeShifter x HUH? Vol.1 with Dis Fig
Sat 12 Oct 2019, Safe Room Silom soi 8
—————————
With the same focus on pushing the club scene in Bangkok forward, ShapeShifter x HUH? are joining force to create one of a kind experience for clubbers in Bangkok. Expect all things unusual and mind- bending. Keep your minds, ears, and eyes open at our upcoming series of parties, happening two weeks in a row!

Dis Fig (Berlin/NYC)
Described as a “club hero” in her profile by FACT Magazine, Dis Fig is both a staple of theBerlin nightlife scene, having played at CTM festival and the opening party at Berghain’salternative electronic floor Säule, and a member of the global underground. In the past,she has performed at Unsound (Poland), Nyege Nyege (Uganda), Mutek (Montreal), andWetware (China) festivals, as well as twice on Boiler Room. Her radio show Call Dibswith co-DJ Hunni’d Jaws for the now-discontinued Berlin Community Radio was a localcornerstone for her fellow experimental club peers and hosted artists such as GiantSwan, Via App, Air Max ’97, Chino Amobi, and Shygirl, among others.

WinkieB (BKK)
Editor-in-Chief of Tempobkk.com who has been in the BKK electronic music scene and underground music for many years and finally decided to beceome a DJ, fully driven by her passion for serious Techno!

NT66 (BKK)
Natt, known in the industry as NT66. She has been in Bangkok Electronic Music scene since late 2015. With her unique selections, she caught attention to music directors-in no time- got chance to hold residency at one of Bangkok best night club. And has joined many special underground music events. Her styles takes inspiration from number of genre- from House and Techno to heavy basslines of UKG. 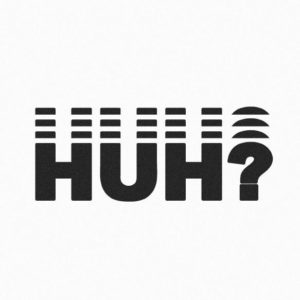 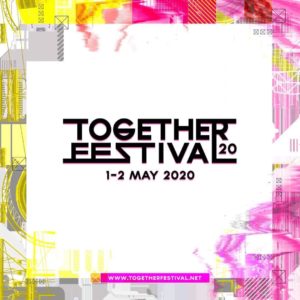 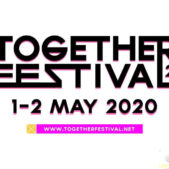 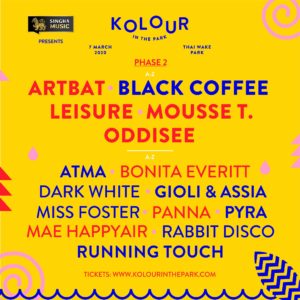 Kolour in the Park 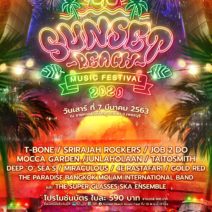 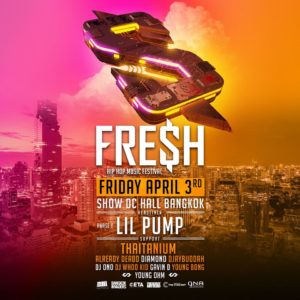 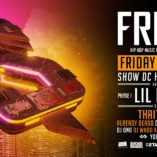 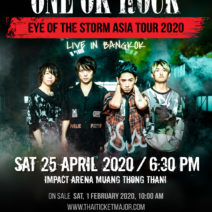 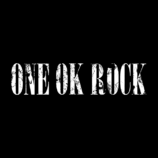 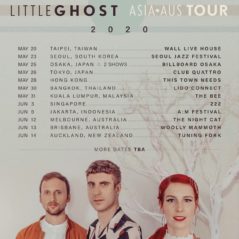 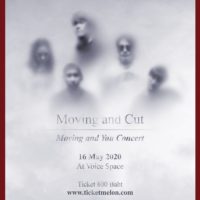 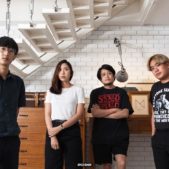 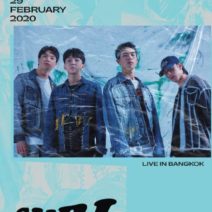 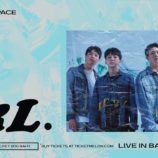