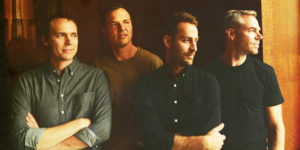 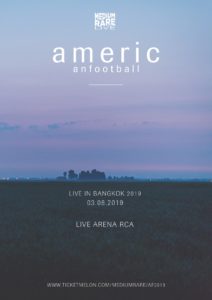 The iconic American rock band American Football are back with their third studio album which is another brilliant testament of their unique sound. And they are only the tip of the iceberg.

the project that emerged in the late 90s from a small basement in Urbana, Illinois, an axis point of America’s midwest, is one of those stories. Of course, by the time that American Football first formed in 1997, this wasn’t any of Mike Kinsella (Cap’n Jazz, Joan of Arc, Owen), Steve Lamos (The One Up Downstairs, The Geese) and Steve Holmes (also The Geese)’s first rodeos. 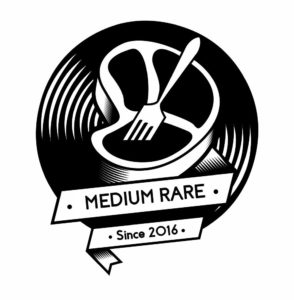